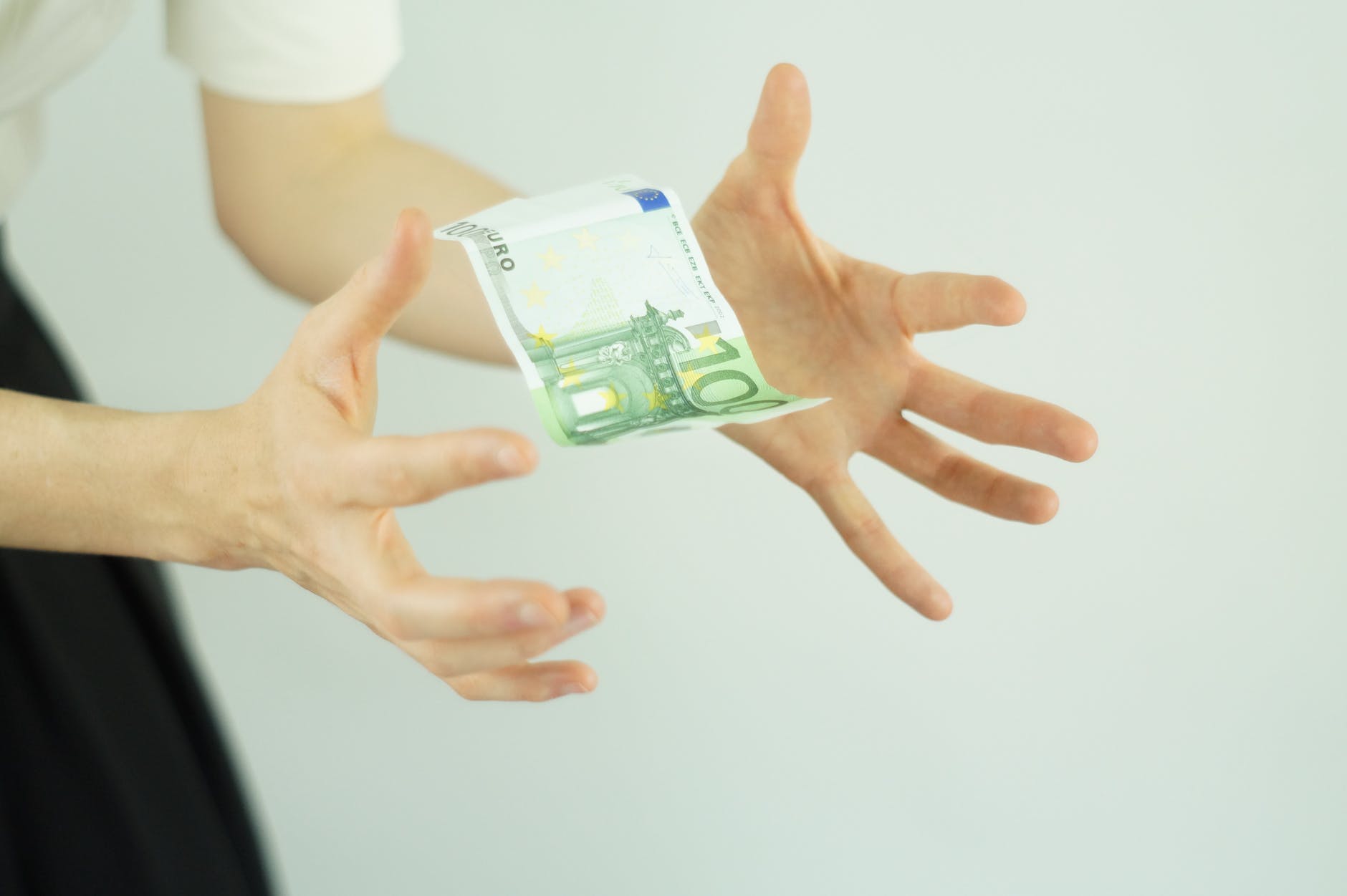 This belief is one that oftentimes stops us from exploring new places for fear of depleting our bank accounts.  And while any trip can become a pricey undertaking, there are several very easy things you can do to save money during your journeys.

Bring your own reusable water bottle

Buying bottled water & soda while traveling may cost a couple of dollars here and there, but it all adds up.  I’ve estimated that since I started carrying around my reusable water bottle several years ago, I’ve saved hundreds of dollars.

I prefer to not to use plastics for water or food, so my go-to is stainless steel (I tried a glass water bottle and it lasted all of three days before crashing to pieces… this is why I can’t have nice things).  It’s been extremely easy to fill up while I’m out and about – at coffee shops, water fountains, and restaurants.  I’ve even popped into several 7-11 stores to fill up at the soda dispenser.

When travelling to chillier locales, I especially love to bring my insulated Klean Kanteen.  I’ll either bring tea bags with me, as they they take up next-to-no room, pick some up from from the local grocery store, or snag some for free (extra points!) from the breakfast area of my prior night’s lodging.  This Klean Kanteen saved my life while travelling through Iceland in September and the Netherlands in March.  Swell and Hydroflask have similar products, but I love my 16-oz bottle because of it has a wide mouth and is 100% stainless steel on the interior of the bottle, including the cap.  This means no plastic touching hot water and leaching chemicals into my tea!

As my mother often says, “God gave you legs, so use them.”  Now, we could sit here and debate the merits of creationism versus evolution, and believe me, I have, but I think what she’s trying to say is:

You have legs.  If they work, walk.

Walking is much cheaper than driving, public transportation, taxis, or rideshares.  Furthermore, it’s good for your health and expends zero greenhouse gases!  That’s a win-win-win right there.

Before arriving at any destination, I always do a quick search of “free things to do in _____.”  Most locations have a number of suggestions for fun activities that cost no money.  Here are a few of the things I’ve been able to do for absolutely no money:

Avoid paying for the bathroom

Maybe it’s because I’m an American and the concept of using the restroom seems like a right – not a privilege for which one pays.  Or maybe it’s because I drink copious amounts of water daily and thus urinate on the regular.  Regardless, if I were to pay each and every time I had to use the bathroom I would run out of money before my trip even began.

The practice of charging to use a restroom is something that’s quite common in European countries, but it’s one in which I refuse to take part.  I would rather precariously squat over a hole in the ground for free (and have done so in Italy) than pay to urinate in a golden toilet with a velvet seat.

However, if you look for them there are a number of restrooms you can use free of charge.  Here are some of my tips for finding them:

In sum?  Travel is only as expensive as you make it to be.  Travel like a local and you’ll save yourself a significant amount of money.